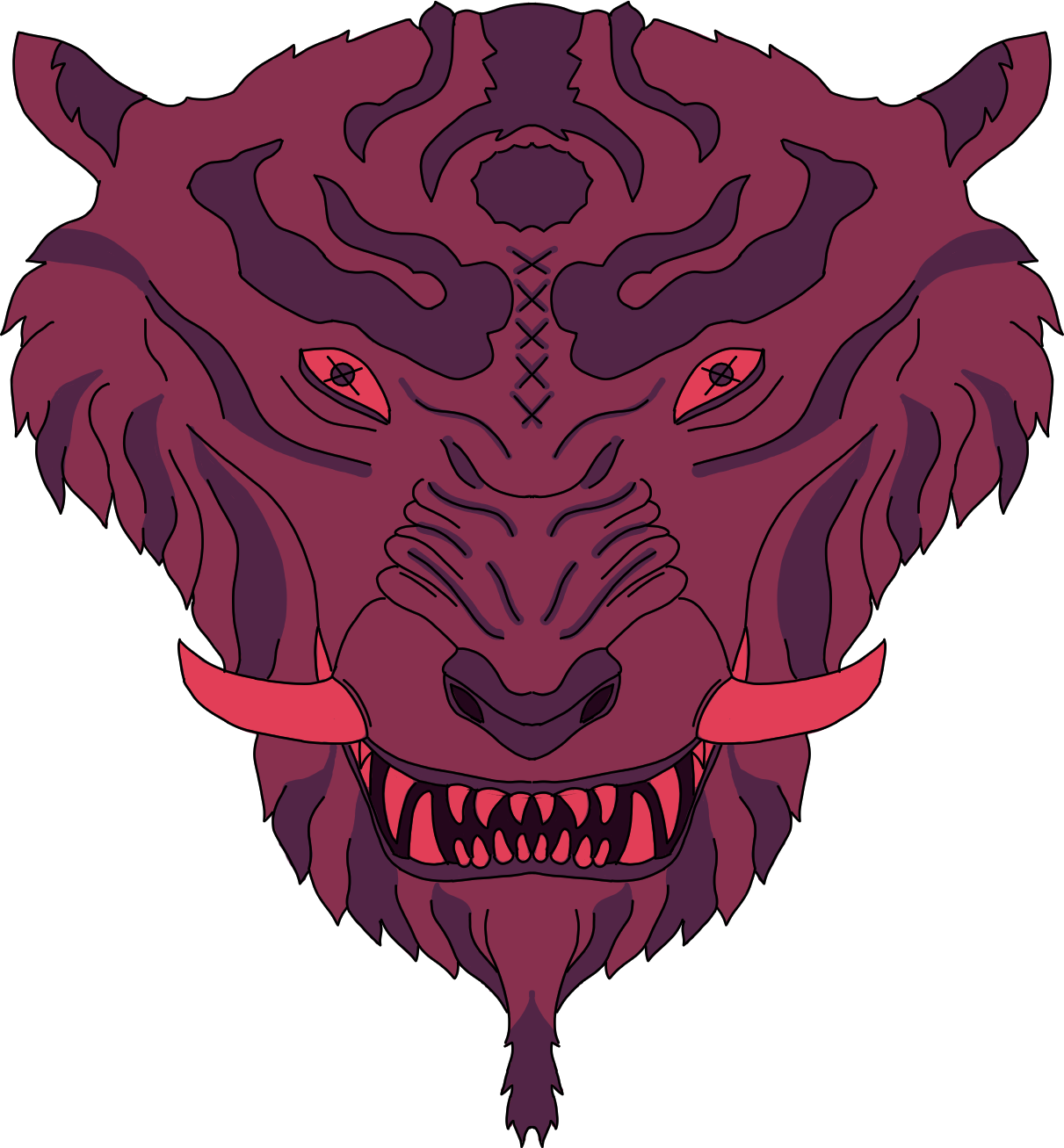 More than a year ago I released a telegram rss/atom/json feed reader bot in Rust called El Monitorro. The bot does extensive background processing to synchronize feeds and deliver updates to users.

Sidenote: from this point, I’ll use only synchronization as my main example.

My initial implementation was simple, it can even be called naive. I executed every synchronization job in the tokio task in the same thread. This solution worked like a charm when the bot didn’t have a lot of users and feeds to synchronize. Every minute It was able to process ~ 200 feeds. I even wrote a post about it. It’s exactly one year old. :)

But as the bot became more popular (~ 1000 feeds), I noticed one weird issue. Some feeds were synchronizing normally, but other feeds (especially newly added) weren’t synchronizing at all. I think it’s related to a couple of problems:

I was able to mitigate this issue by increasing the synchronization period and I did it a couple of time already because the number of feeds keeps increasing.

I wasn’t satisfied for a couple of reasons:

Compared with my initial approach, the approach used in Fang is not as naive, but still, it’s simple:

The only thing that has to be kept in mind in this approach is every task should be fetched by a single worker. Otherwise, the same task will be processed several times. It was achieved using for update skip locked in the select query:

Now let’s see how to use fang.

That’s it. The usage is pretty straightforward.

I already prepared a PR for it. And it’s already used in my bot. I’ll release it soon.

Again, the pr is ready. I’ll try to release it soon. This feature is used in my bot.

One thing I noticed is without removing finished tasks, the processing becomes slower over time. I think it’s related to the performance of vps that I’m using. I use the cheapest vps from ovh and the number of tasks after a couple of hour of running the bot is over a couple of hundred thousands. Even though I added db indexes, queries become slower.

El monitorro already uses Fang. But I didn’t release the pr that adds it to the master branch. I’m planning to do the whole code clean up and release it after that. Some people host their instances of the bot, they can use this branch for now.

In the previous section, I mentioned a couple of work in progress features, you can take a look at their PRs: