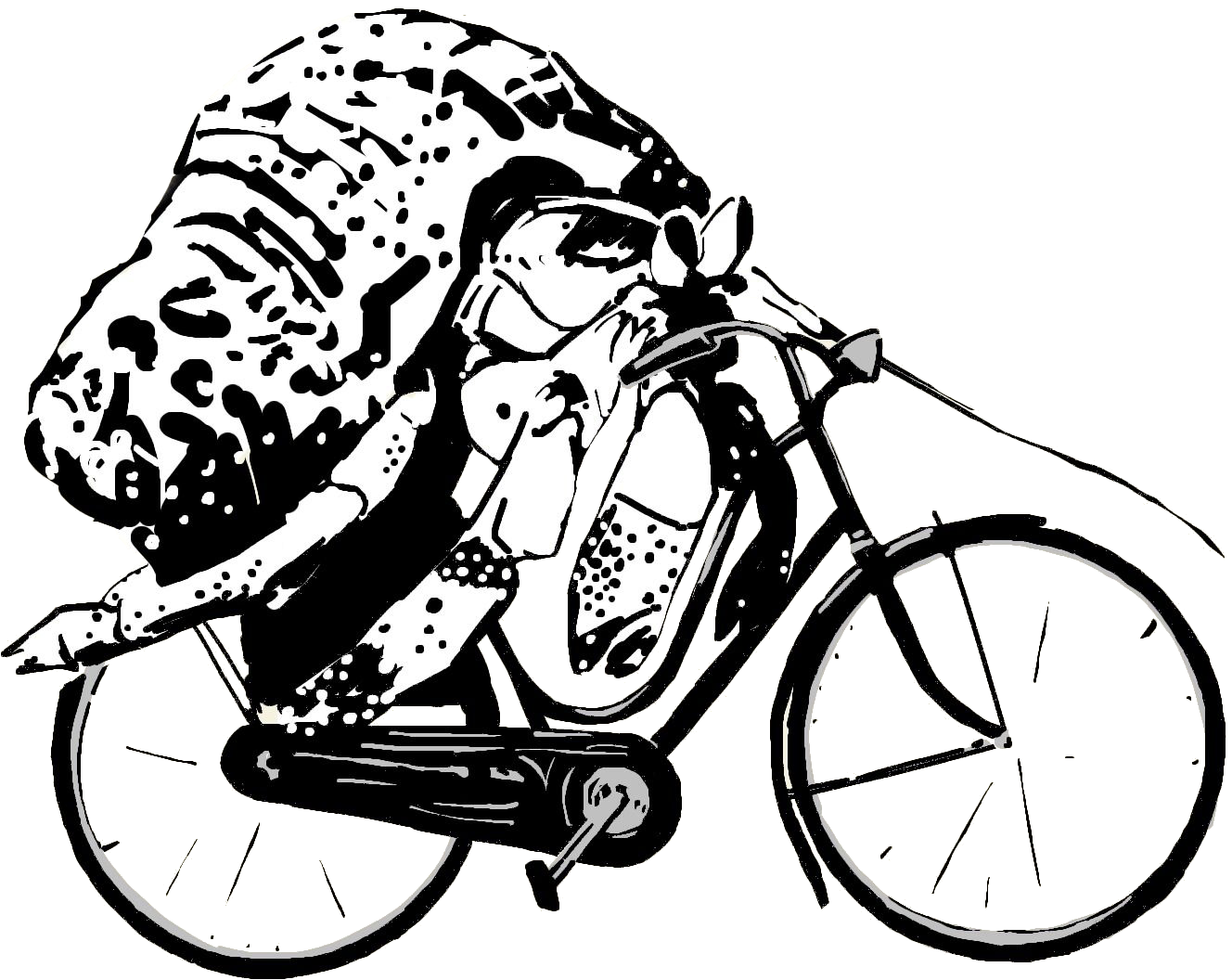 Recently I was debugging one issue in the racer - a completion tool for the rust programming language. I’ve been using the racer for a couple of years in my emacs setup and it’s been very useful. But I noticed the following disclaimer in its Readme a couple of days ago: “Racer is not actively developed now. Please consider using newer software such as rust-analyzer”.

Even though the racer still works fine in my text editor, I decided to try rust-analyzer. It inspired me to create this short post with all emacs packages that I’m using for rust development.

I divided packages into two lists. The first list is packages specific for Rust, packages from the second list can be used with other programming languages.

You can find all packages that I use in Emacs in my emacs configuration.