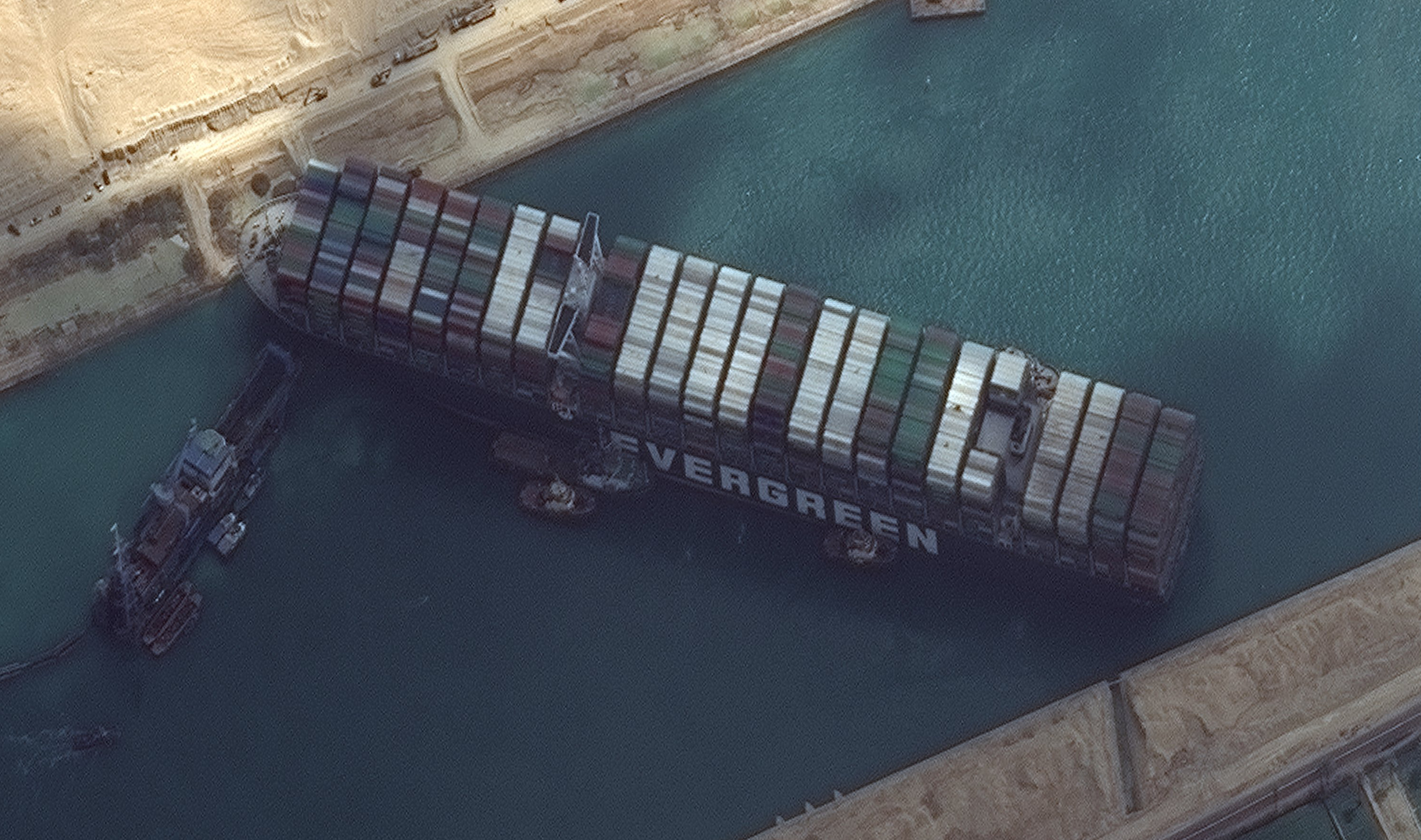 In this post, I’ll describe why and how I created a cargo package for emacs - cargo-mode

This year I started working with Rust code more than usual:

I’ve been using Emacs as my main and only text editor for four years already. Emacs is not a perfect text editor, but it may be the best extendable text editor out there. It provides users with Emacs Lisp programming language that can be used to add additional features to the editor. Great examples of this are Magit and Org-Mode. Magit may be the best git UI.

As I started digging into Rust code more, I found that my workflow using cargo tasks is far from perfect. Every time I need to execute a cargo task, I’m switching to the command line to execute it. So I decided to create an Emacs package to select and execute a cargo command from Emacs.

Issues in the existing cargo package

There is already a cargo package for emacs but it has a couple of issues:

But still, it has some good features around executing tests based on regexp matching. So I just copied them into my package.

More than a year ago I already created a similar package for Elixir - mix.el. For the cargo-mode package, I used the same approach. But in the case of mix.el, it took me around 10 days of 1-2 hour sessions to write (mostly because it was my first emacs package), in the case of cargo-mode it took me one weekend (2 days) of 2-3 hour sessions because the functionality is similar.

For people familiar with Emacs Lisp (Common Lisp and Clojure will also work :) ), let’s briefly go over the main pieces of code.

In this function, commands are fetched using shell-command-to-string function which executes the shell command cargo --list and returns its output as a string. After fetching a string with commands, commands are formatted in other functions not presented here.

In this function, a user selects a command that she wants to execute with completing-read. After that, the selected command is passed into cargo-mode--start which executes the command.

This command executes a cargo command with compilation-start function.

The package is available on GitHub. You can find more emacs and rust related posts in my blog