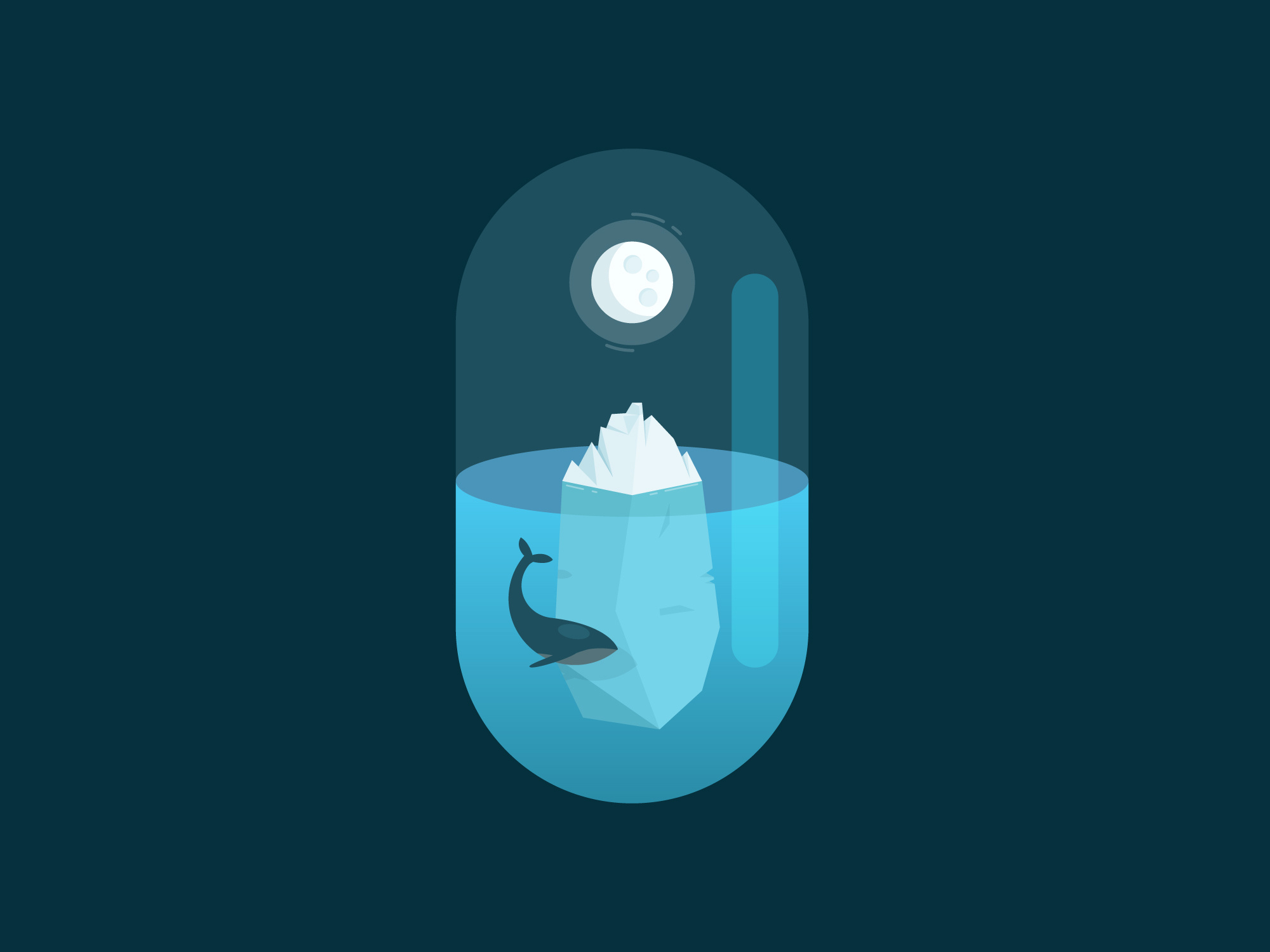 From the beginning of this year, I’ve been writing feed reader as a Telegram bot in Rust. Its functionality is simple: it allows a user to subscribe to RSS, Atom or JSON feeds and sends new feed items.

I released it last month and I’m happy to report that it acquired some users and it functions perfectly. It’s deployed at https://t.me/el_monitorro_bot. Its code is available on Github - el_monitorro. Hopefully, I’ll write a post about in the near future.

But in this post, I’ll describe how the bot handles the processing of background jobs.

Two main jobs that the bot have to perform:

Both of these actions should be performed periodically. I assumed that there is an established background processing framework in the Rust programming language that I can use. But it appears, there isn’t. I spent a couple of weeks trying different not so popular background processing libraries which were buggy or not feature complete.

The common feature of the majority of these libraries is that they use Tokio tasks for concurrent processing. I started looking into Tokio and its Tokio tasks. Tokio documentation claims that tokio tasks are similar to Erlang processes. As a backend developer who spent the last couple of years writing Elixir fulltime, I came to realisation that this is exactly what I need.

I already had a Postgres database set up. The only thing left to do is periodically loop through feeds in the DB and concurrently sync them using Tokio tasks. I created a separate binary that does exactly that.

This is the entry point of the sync binary:

It just calls sync_jobs::sync_feeds(). sync_feeds triggers syncing of all feeds every minute:

As you can see it just spawns a new Tokio task which processes the specified feed. In case of an error during the sync, it’s written to logs and to the special column called error in the feeds table. The same idea is used for delivering messaged to users.

I hope this post will be useful for people new to Rust looking into background job processing.