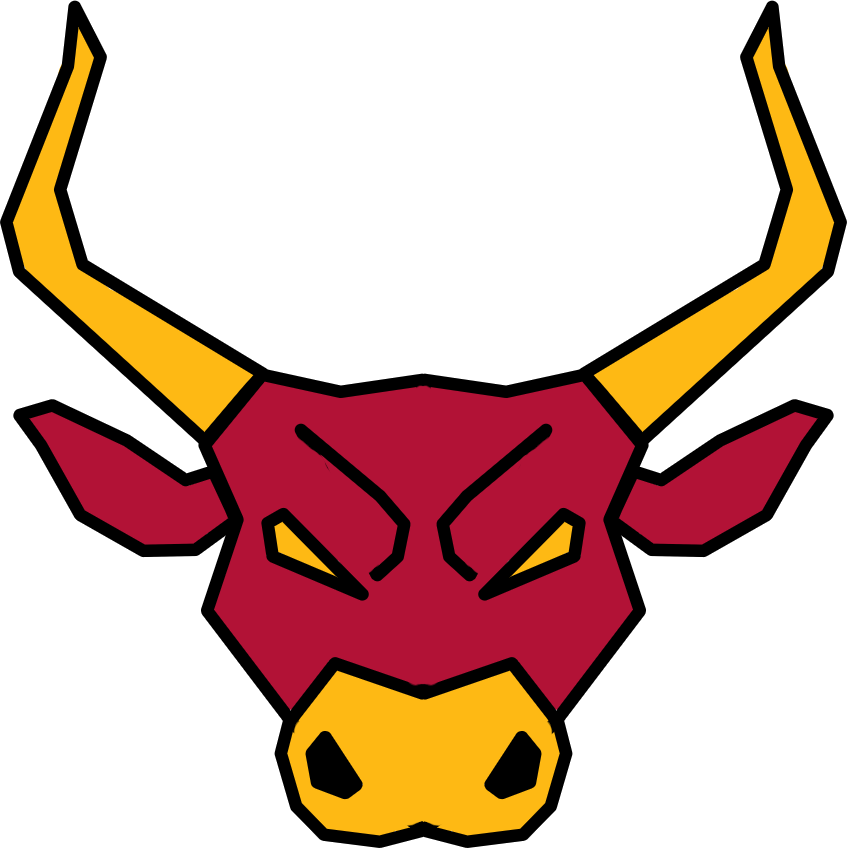 I’ve been using rss/atom feeds for a long time. I remember I was subscribing to my favourite blogs on LiveJournal (It’s so old you may not know about it) and news feeds in the first decade of this century (the 21st century if you’re reading this post in the future). I think at that period it was a peak of popularity for this technology.

More than a decade later in 2019, it’s a peak of popularity for another kind of service - messengers. I’m no different from an average contemporary so I’m an avid user of messengers and my messenger is Telegram. Nowadays I don’t use traditional social networks like Facebook or VK (Russian Facebook copycat) and do all my messaging in Telegram.

I started finding myself leaving Telegram only to check news sites. So I decided why not to bring news to Telegram. Telegram provides tools for writing bots. From telegram bots intro: “Bots are third-party applications that run inside Telegram. Users can interact with bots by sending them messages”. Most news sites provide JSON, ATOM or RSS feeds. I checked existing solutions and there are already a couple of Feed readers for Telegram out there. But I wasn’t satisfied with any of them, none of them provided instant updates of feeds. So my idea was to create a feed reader for Telegram bot that provided instant updates. I called it “El Monitorro”.

In this post, I’ll give a brief explanation about the structure of the El Monitorro bot.

The bot consists of four parts:

All these processes are connected to the same Postgres DB with tables:

It provides an interface for users to interact with the bot using commands:

Every minute it synchronizes every feed in the DB that has at least one subscription. It saves fetched items to feed_items table. Some feeds get unaccessible after period of time, they are removed if they unaccessible for 24 hours.

Initially, I set the number of subscriptions limit to 5, but after some time I received messages from users asking to increase it. So now it’s 20.

Every minute it delivers feed items that weren’t delivered to the user yet.

I created the cleaning process a couple of months later after I released the bot. I discovered even for the relatively small amount of users (~ 100), feed_items table contains around ~100_000 records. So for 1000 users, it’ll have around one million records (I think it will be smaller, because users will have overlapping subscriptions, but you got the idea).

Every 12 hours the cleaner process removes all feeds without subscriptions and for remaining feeds, it only leaves the last 30 feed items. After the first run of this process, the number of records in feed_items changed from 100_000 to ~ 4_000.

I’m planning to implement them in the upcoming months.

It’s available at https://t.me/el_monitorro_bot. Its code available on GitHub.