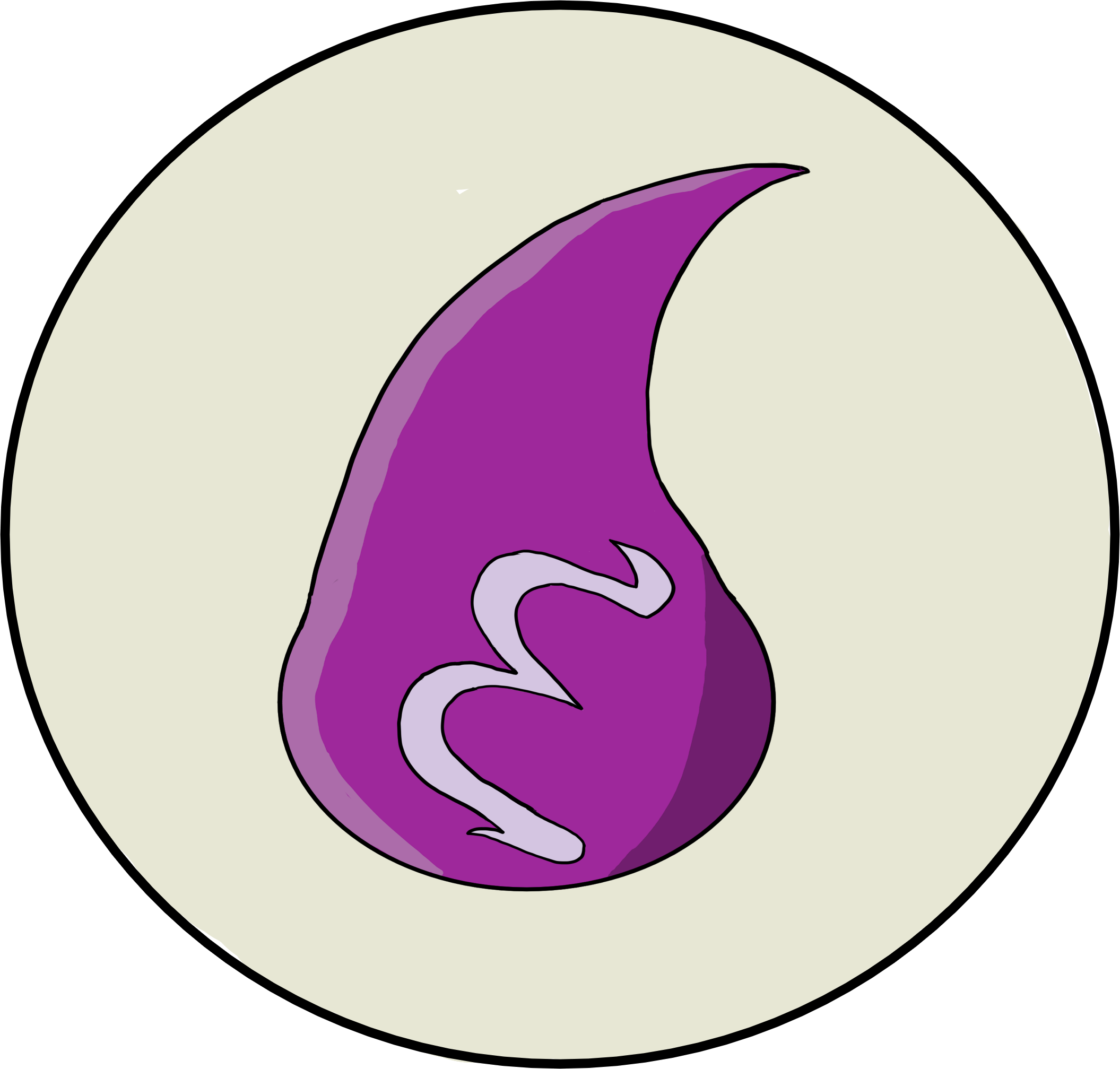 The last couple of months I’ve been extensively investing my time into Emacs. It primarily consists of three types of activities:

I spend my days working with Elixir code and that’s why I’m constantly trying to optimize common tasks writing Elixir.

I’ve been using Alchemist for a couple of years. But it seems the package is abandoned and it is not maintained anymore. I wrote two simple packages that improve on the functionality provided by Alchemist:

I have several issues when using Alchemist’s mix functions in Emacs.

You can find more commands and examples in README.

You can find the package at https://github.com/ayrat555/company-elixir. Note that currently it’s in the work-in-progress state: core ideas work, but company part is not finished yet. It will be finished in the next couple of weeks.