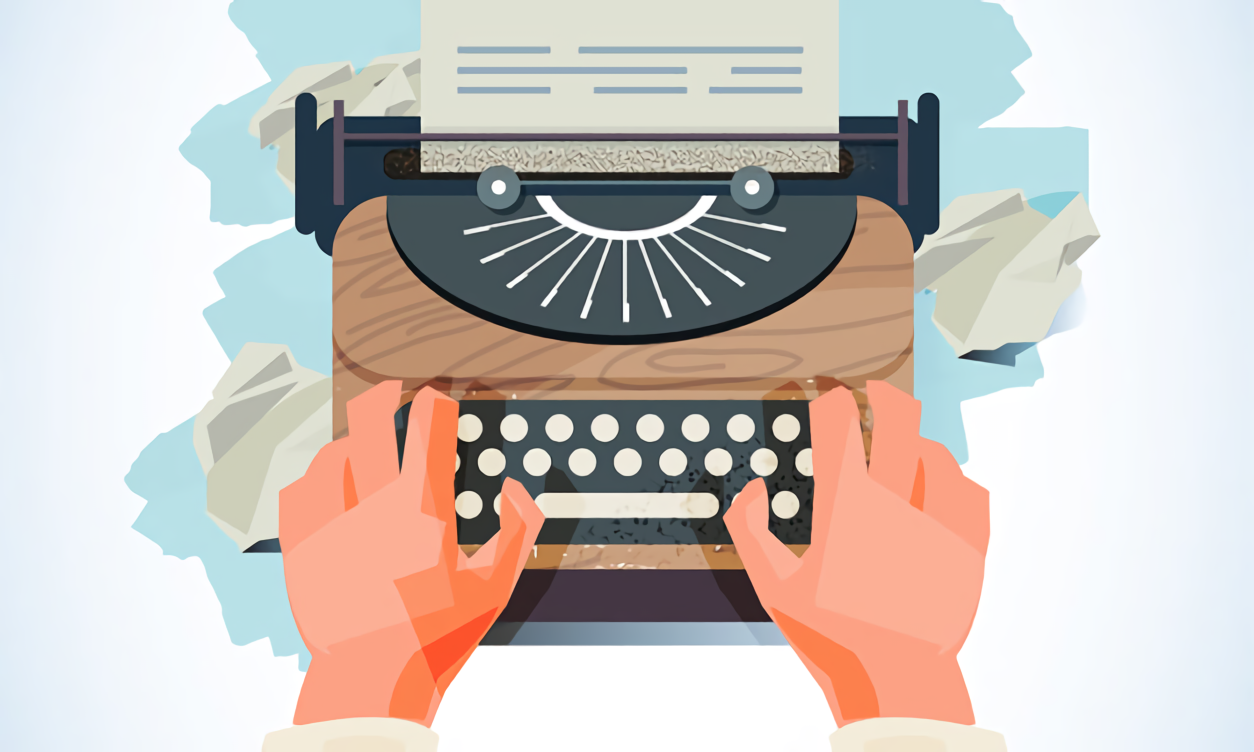 Recently I wrote company-mode backend for Elixir - company-elixir, which uses IEx in the background to fetch completions from.

Writing async backends for company-mode is not documented very well. In this post, I’ll give a brief instruction on writing an async backend.

You can skip this section if you are only interested in the emacs part.

You may ask why do you need IEx for completions when there are standalone implementations for this? There is one reason:

But it also has its disadvantages:

But I’ll definitely check elixir-lsp out after I’ll be done with company-elixir.

In order to implement a company-mode backend, you should define a single function with signature

In different situations company-mode will call it with different command and arg parameters so you have to define handlers for a specific command if you want to process it.

Let’s check how I defined it for company-elixir:

I. To define async fetching of completions we have to return cons of :async with the handler lambda which will return candidates, lambda should have a single parameter callback. If you wanted to define synchronous handler instead of returning cons you should return just completions.

II. Save the callback that was passed to lambda to a global variable as I did in the example above:

Or you can just pass this callback to the function that will return completions.

I used a global variable because I couldn’t pass a callback to it since I’m using a separate process to fetch completions, the output from this process is sent to my process filter.

You can find more about process filters here.

III. Return calculated completions by calling the saved callback with your completions

Hopefully, this post gave you a basic understanding of async company-mode backends.

You can also check company-backends variable documentation. It seems like it is the only documentation piece for company-mode.