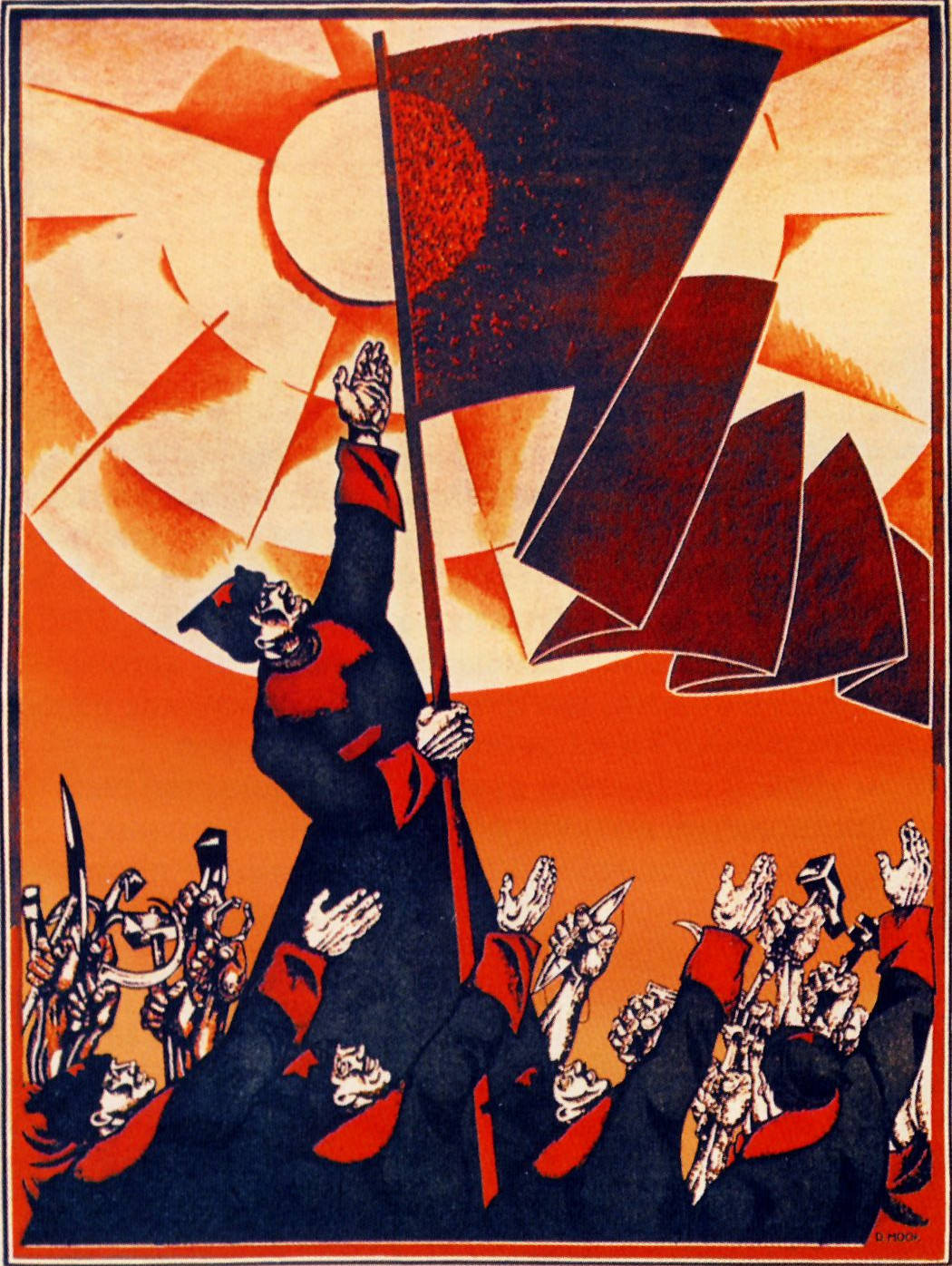 2018 was a very busy year for me. I learned a lot of new things this year, was a part of one big project and wrote a couple of smaller libraries. In this post, I’ll highlight my accomplishments of 2018 along with disappointments.

The end of the previous year and the beginning of this year I was learning Rust:

Mana is an open-source Ethereum client written in Elixir. I started contributing to the Mana project in the spring of 2017 but this year I started spending much more time on the project. We made a great progress:

I’m happy with the progress we made this year. We almost finished our Ethereum client and I hope we’ll release an alpha version soon.

I’ve been using Emacs for more than 2 years. But in the summer of this year I decided to dive into it and level up my Emacs skills:

You’re reading this post from my blog Kraken of Thought. I created it to share my thoughts and feelings about things that are interesting to me. This year I tried to be consistent and write posts every once in a while. I’m pretty proud of сontent of these post because they capture my feelings and concerns directly related to the work I was doing at a specific period of time. Here’s a full list of posts:

I have a couple of ideas for video games. And I started learning Rust mainly for Game development. But all game engines in Rust turn out to have big downsides:

So the current state of Rust game dev tools is not suitable for making complex games.

Inconveniences for developers in Ethereum

I feel sad because some projects that I started this year weren’t finished.

I hope to return to them when I have some free time.

This year was a very productive year for me. I hope next year will be as productive as this year and I will finish projects that weren’t finished this year.