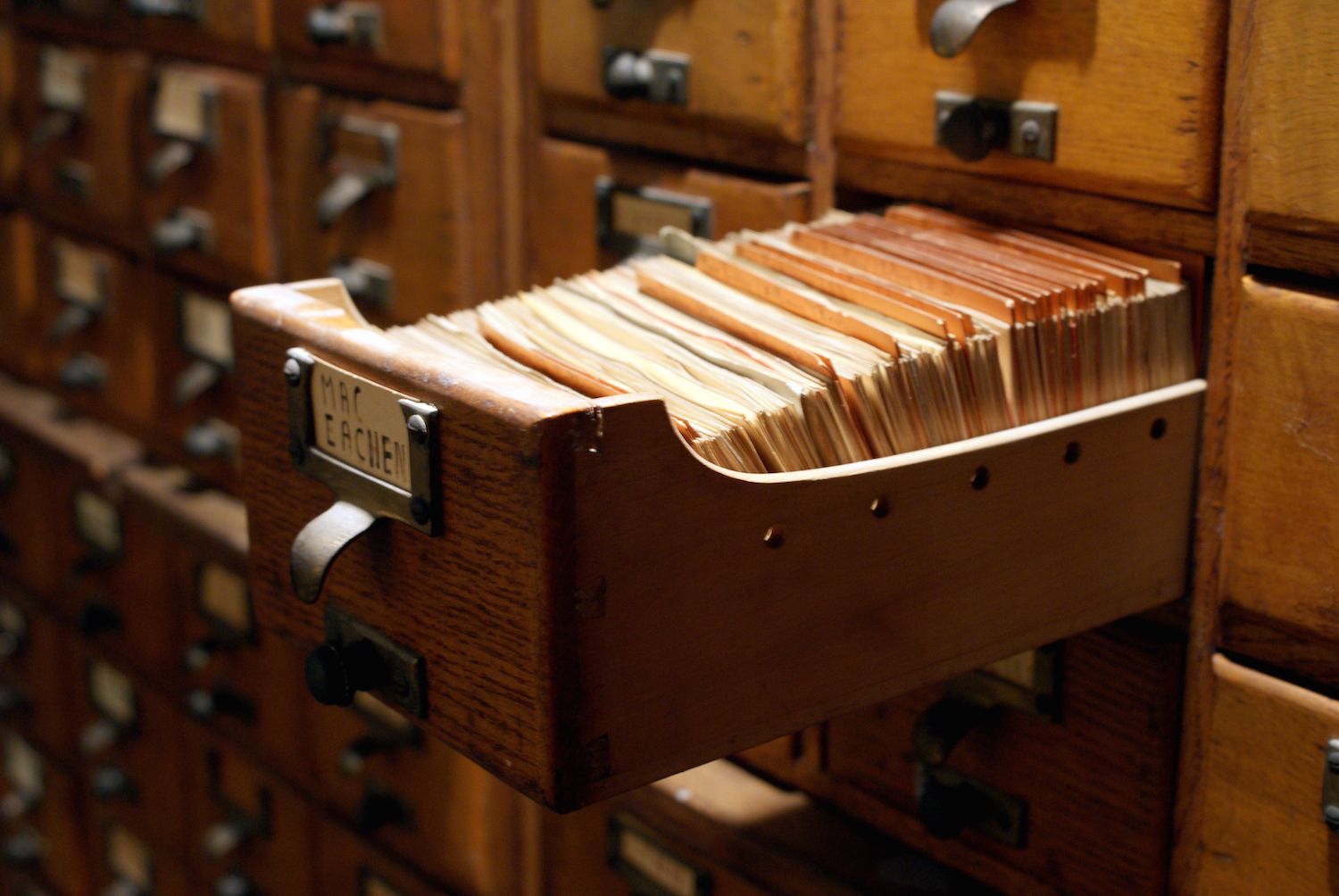 I think majority of people who extensively use note taking in their daily life and use notes to organize their lifes have heard about the zettelkasten technique. The last couple of years it became very popular. I started diving into it on the new year’s of eve (2020-2021), it can be verified by my tweet:

new year's eve. it's time to dive into zettelkasten and org-roam

So I’ve been using it for three months so far. In this post, I’ll describe my experience and my routines around it. But before that let me describe what zettelkasten is and why some people call it their second brain.

The Zettelkasten (German: “slip box”) is a note-taking and knowledge management technique invented in the 15th Century. But it got relatively famous because of german sociologist Niklas Luhmann (1927-1998) who used it extensively when writing more than 70 books and nearly 400 scholarly articles throughout his career. And Luhmann insisted that he was so productive because of Zettelkasten.

You may think that the idea of zettelkasten is simple. And you’re right, it’s simple and that’s the beauty of it. It organizes information the same way our brain does: complex ideas are based on a lot of simple ideas which form a tree of ideas. Let me give an example. Imagine that you’re trying to learn a new thing, for example, learn a new programming (or just a language) language:

Numbers after the points are references to another point. Now you have a plan for learning a language in a zettelkasten way. Of course, this example is deliberately too simple and the convenience of the zettelkasten can be seen clearly when doing research work or studying. Other usages include:

Before computers came into our life, people who used Zettelkasten were doing everything with pieces of paper. But fortunately for us, we have some tools which we can use to easily create zettelkasten notes:

I use org-roam. So in the next section, I’ll describe it and my workflow using it.

Disclaimer: using org-roam requires experience with emacs and org-mode so if you haven’t used emacs I think org-roam may have a steep learning curve for you.

Org-roam stores all notes as org-mode files. Every note is assigned a unique timestamp which is used to reference it in other notes. You can assign tags to a note. These tags are used to search notes by similar tags, also notes are searchable by name. Org-mode uses sqlite3 to index notes.

As zettelkasten itself, org-roam seems very simple. All its power comes from the fact that it uses org-mode for notes. Org-mode is one of the most powerful note-taking tools. You can find more about org-mode in my post I wrote a couple of years ago.

Another great feature of org-roam is ability to visualize connections between notes with graphs: 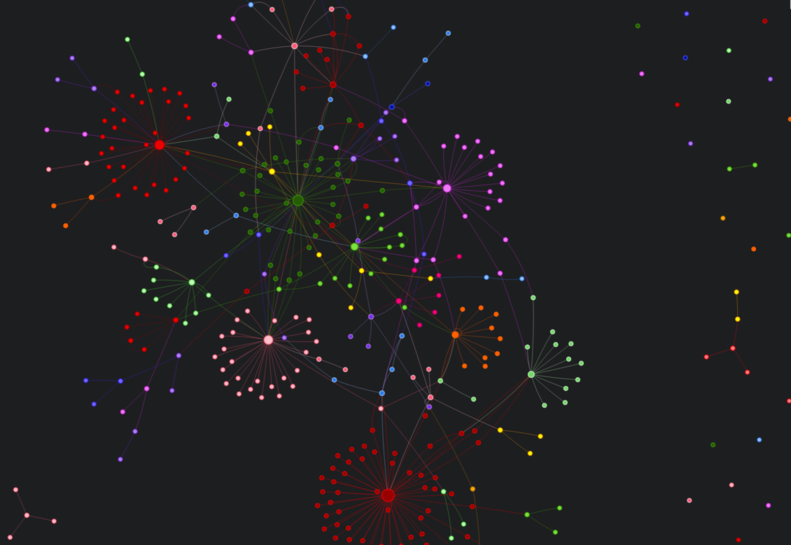 I like the zettelkasten way of taking notes more than taking notes usual way with a set of organized notes because you have all your notes in the same place and they can be easily searched.

My other emacs posts: