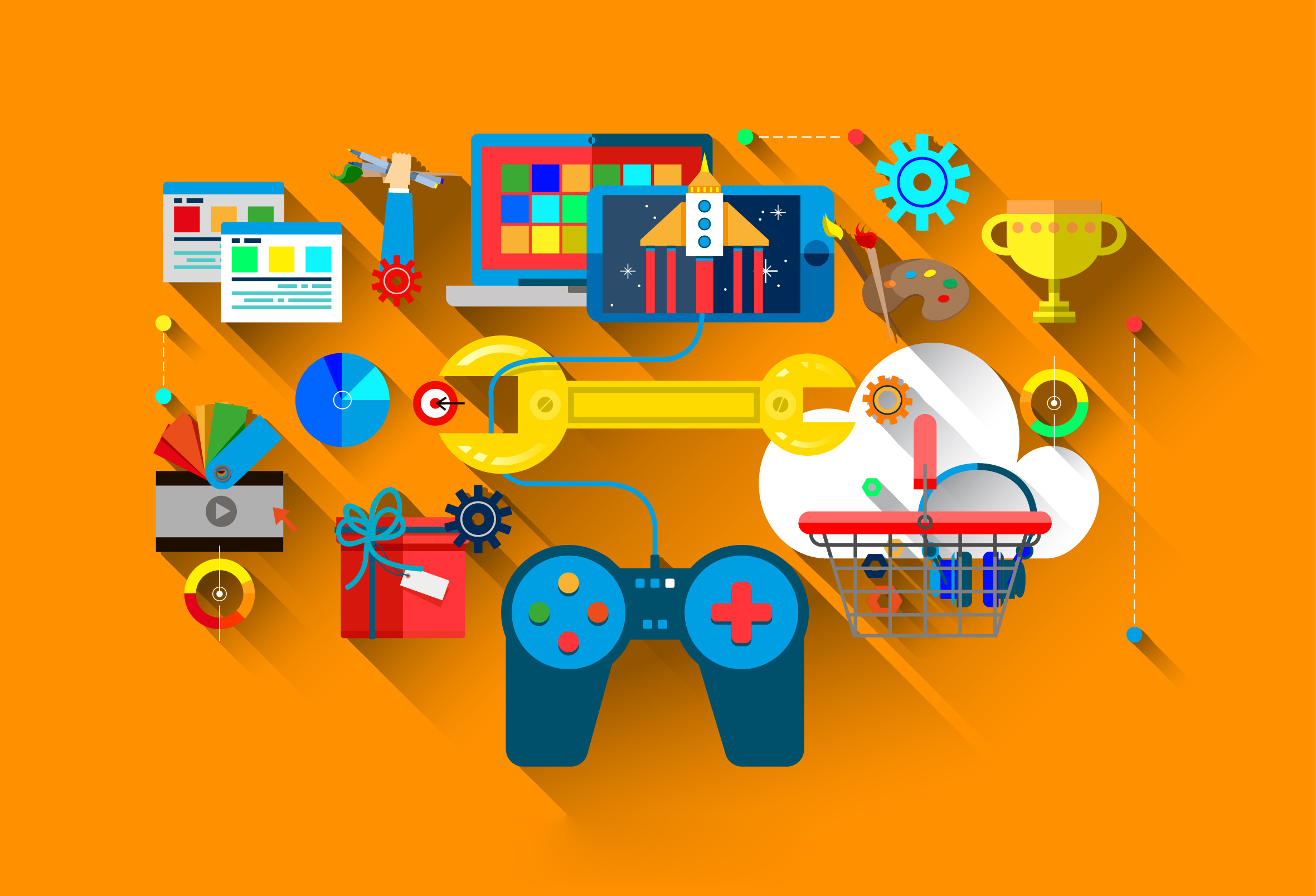 You don’t have to invent the wheel

Every developer wants to make video games because video games are fun. But few developers try to create them. Why? Maybe it’s because looking at triple-A games it may seem impossible to create such tremendous high-quality games. It’s true you’ll never create a game like the Witcher 3 with such a great amount of content alone. But I think modern game engines like Unity or Unreal allow developers to create beautiful games without high budgets and large teams.

Another thing that stops/slows down a developer is that most hardcore hackers want to create games from the ground up. It includes all low-level code like I/O, networking, rendering, animation, physics, audio etc. Yes, it’s very interesting and it may be helpful to fully understand how everything works under the hood in other game engines. But it may take months/years before the engine will be finished and the work on the game itself will be started. I fell into the same trap. Multiple times I was trying to work on a game engine but eventually, I was abandoning the idea due to the shortage of time. I learned the Rust language to write fast low-level code for my engine. I mentioned it in my post called In Rust I trust.

At the end of 2018 I decided that I should stop inventing the wheel. I started looking into different game engines and chose to go with Godot. Factors that helped me to choose it:

You can say that there are a couple of game engines like Unity and Unreal Engine that have all these features and much more. But for me, key factor was that Godot is open source. I’m a fan of open source software for a long time. I use Linux for many years, my text editor is Emacs etc.

Godot is the first game engine that I used long enough so I don’t have the expertise to compare to other engines. But I found quite a few things very useful.

Also, if you like static typing you can you C# or C++ for scripting.

All objects in Godot are organized in nodes:

As described in Godot documentation: Signals are Godot’s version of the observer pattern. They allow a node to send out a message that other nodes can listen for and respond to.

Basically, it’s easy to use callbacks that you define for actions on your nodes.

Godot is a cross-platform engine. It supports Android, iOs, Windows, macOS, Linux. I didn’t try to export to all these platforms, I only tried exporting to Android and it works well.

Godot has a lot of built-in tools. A couple of these tools:

There is no right tool for everything. But in my opinion, Godot has all that is needed to create basic video games. I started creating a game using it in my free time. I’ll post updates here in my blog.