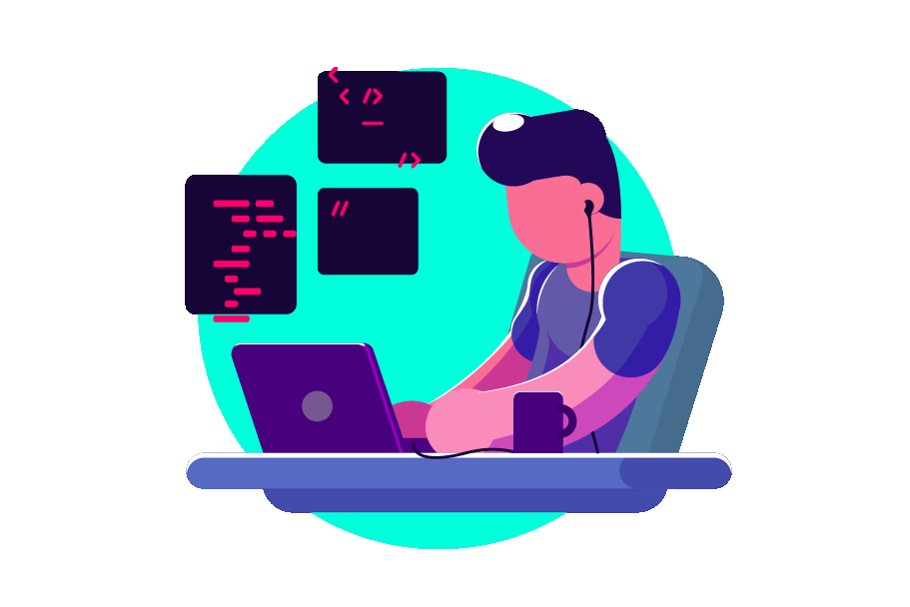 Again, it’s the end of the year and it’s time to take a look at what’s I’ve been working on this year. Comparing with the previous year, I have much fewer projects this year but they have a much bigger scope. You сan take a look at my results in 2018 in the respective blog post.

There were only two large projects for me this year:

Let’s briefly go over them and review the main points about them.

I already have a couple of posts about the game in my blog. But in this post, I’ll describe my experience developing it.

But in reality, it’s very similar to web development. In web development, there are also web frameworks that allow you to not think about low-level stuff. You only focus on business and domain logic, ‘scripting’ them. And when scripting your game logic, you have to think about programming patterns to make your code maintainable.

It’s been consuming all my free time, most of my weekends and evenings this year. And still, it is not finished: I only released it on Android, I didn’t start porting it to iOS yet.

There are dozens of Ethereum projects that use blockscout. Blockscout is the first large project I’ve been contributing extensively to with a large and active user base. I have a couple of popular small libraries but none of them can be compared to it by user activity. Users find bugs and create feature requests in GitHub issues every day so it’s mutual help.

With this project, I truly felt the power of open-source software. People from around the globe (from the US, Europe, India, China, etc) are using the project that I’m developing here in Moscow. It’s a great feeling of fulfilment.

At the beginning of this year, I had a talk in the Moscow Elixir meetup about another my open source project - Mana.