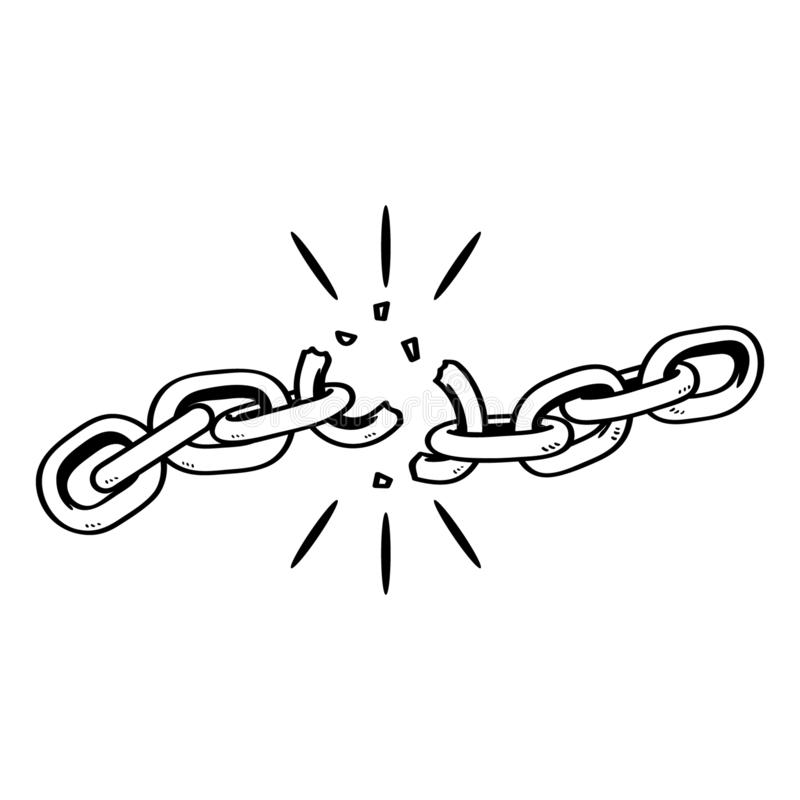 This quote is from Bitcoin wiki but the term is the same for all blockchains including Ethereum. Note that in this post chain and blockchain are interchangeable.

Let’s see how these situations can be mitigated and tested.

The easiest way to trigger reorgs and test your assumptions on a reorged chain is using Docker. One approach includes two connected to each other Ethereum nodes running behind a load balancer. Docker provides an ability to pause/unpause running containers, we would need this feature. Long story short - by pausing/unpausing nodes, you can make state on each node differ so after nodes are connected, a reorg happens.

There is almost no information about reorg testing for developers. I hope this post is helpful for anyone trying to test assumptions on the reorged chain.