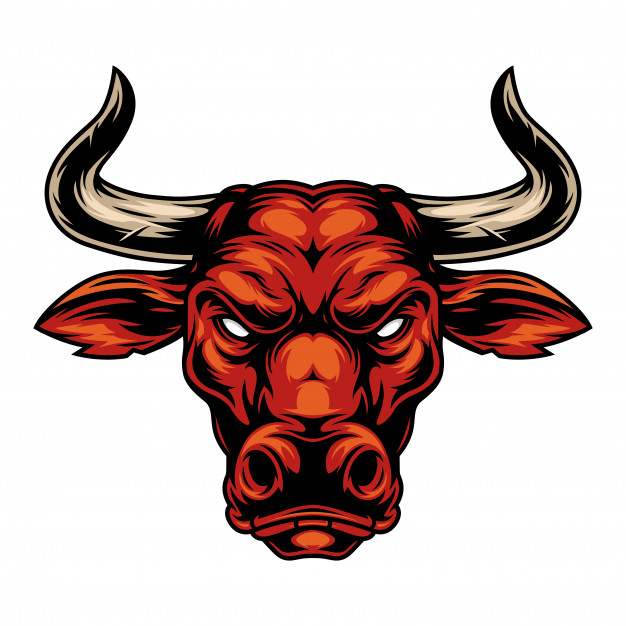 If you’ve been following me, you know that for the last months I’ve been working on the feed reader bot for Telegram called El Monittorro. It’s a toy project that I used to get some practice with the Rust programming language. After I launched the project in May of 2020, it gained around 100 users with over 250 feed subscriptions. I think it’s a pretty good number considering the only promotion post I did was a Reddit post in the Telegram subreddit.

In this post I’ll announce a couple of features I developed recently.

Initially, when I released the bot, all messages had the same hardcoded format:

Then I started receiving messages from users asking to change the format and each message contained specific requests. So I decided to add message templates which would allow a user to describe the format of messages he wants to receive. I added four commands:

A template supports the following fields:

For example, if you want to receive messages in the format of:

Another frequently requested feature was channels support. Initially, the bot supported only groups and private conversations. Now users can create news/announcement channels based on data feeds. For example, you can create an unofficial BBC news channel using RSS feed provided by the BBC. Or you can create a channel with memes fetching posts from memes subreddit on Reddit (Reddit also provided RSS feeds).

I think these features will be the last big features for El Monitorro and from this point on I’ll be only maintaining the project fixing bugs if they occur. You may ask “why?”. In my opinion, the bot has all the features for an average user and it seems there is no demand for anything else. For the context, I implemented support of timezones, support for channels and message templates because I received requests for these features from multiple users.

If you’re interested in the implementation details, you might want to check my previous post and its GitHub repo. Also, I created a simple landing page for the bot which copies README from the repo so web crawlers can index it.